A Year in Colour Film - Part One

I've really been enjoying shooting film since I began again in early 2017. In fact I've shot about 25 rolls of film in 2018 alone, with two-thirds of them being colour film.

Choosing my favourites takes time. The strongest images come back to my mind after months of not looking at them. That's one way I know that I have something worth looking at.

This blog is part one of my favourite colour film images of 2018.  Stay tuned - I will have part two and a black and white favourites to share before too long!

I tried shooting 120 film for the first time in late 2017 and into early 2018. I shot it with a Lomography Diana camera. I was shooting with expired film though, and I discovered that the film backing had fused to the front of the film - creating an interesting effect, as you can see. I'll have to try 120 film again some day! 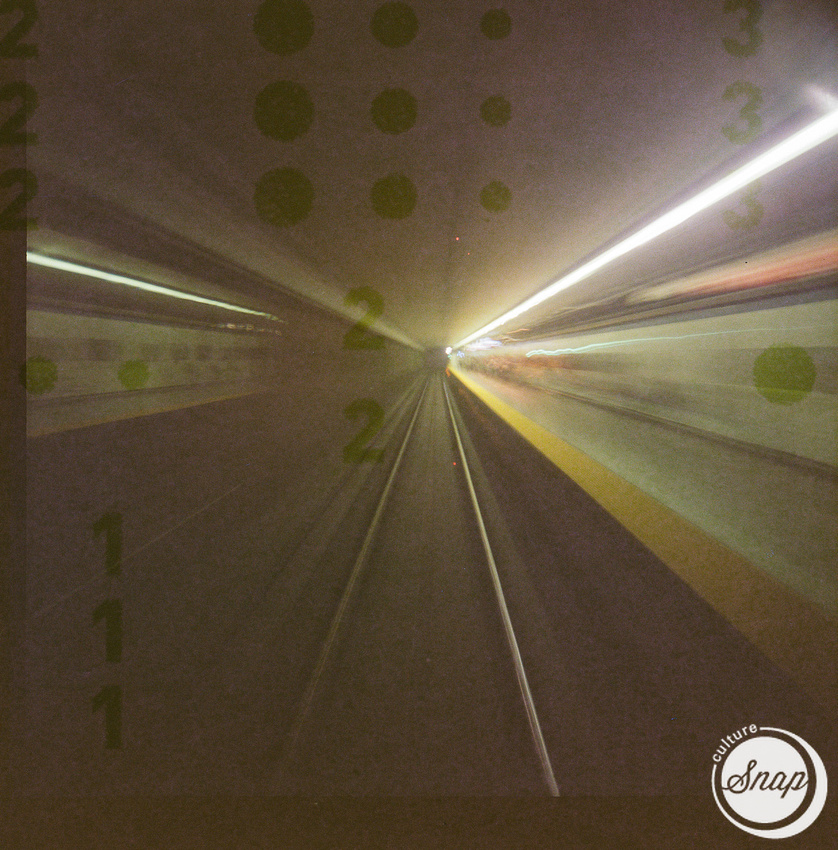 Streaks of light and colour. A Toronto subway station. 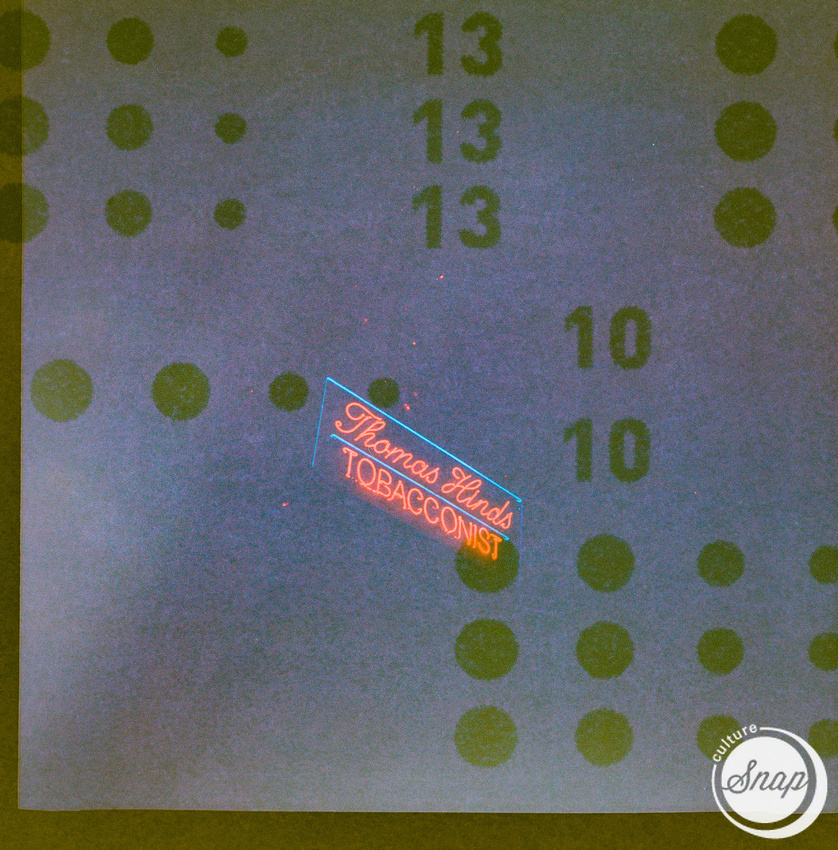 I tried some expired Kodak Max film which I found in one of my Dad's camera bags... 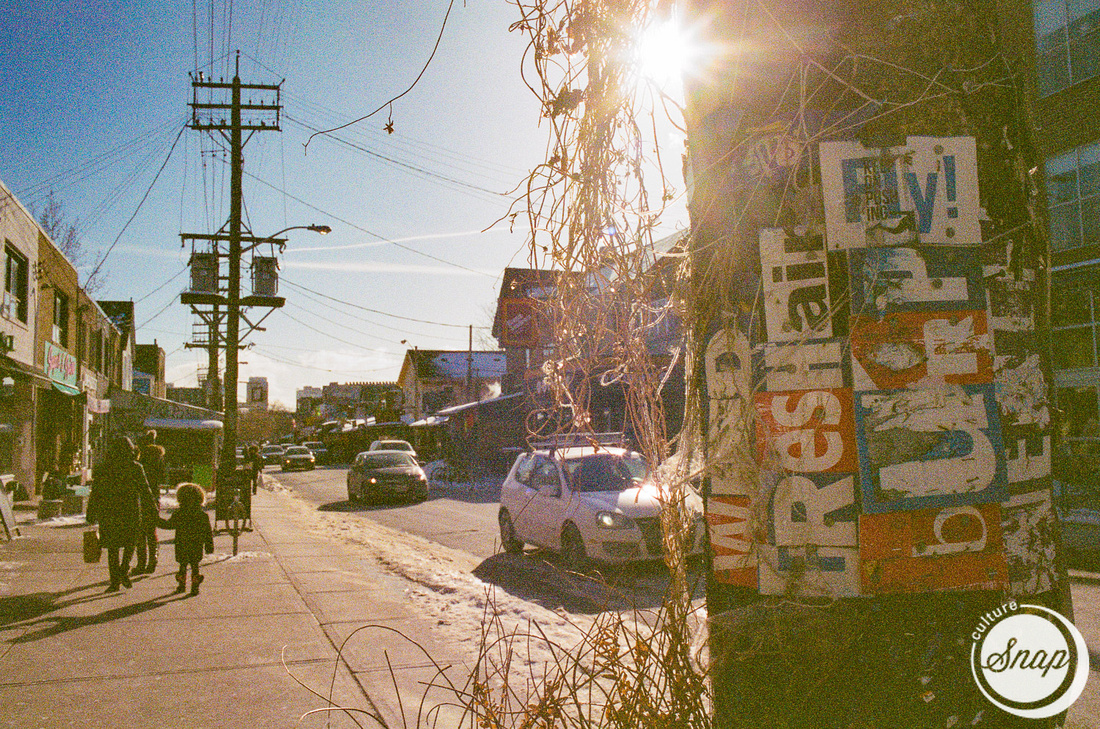 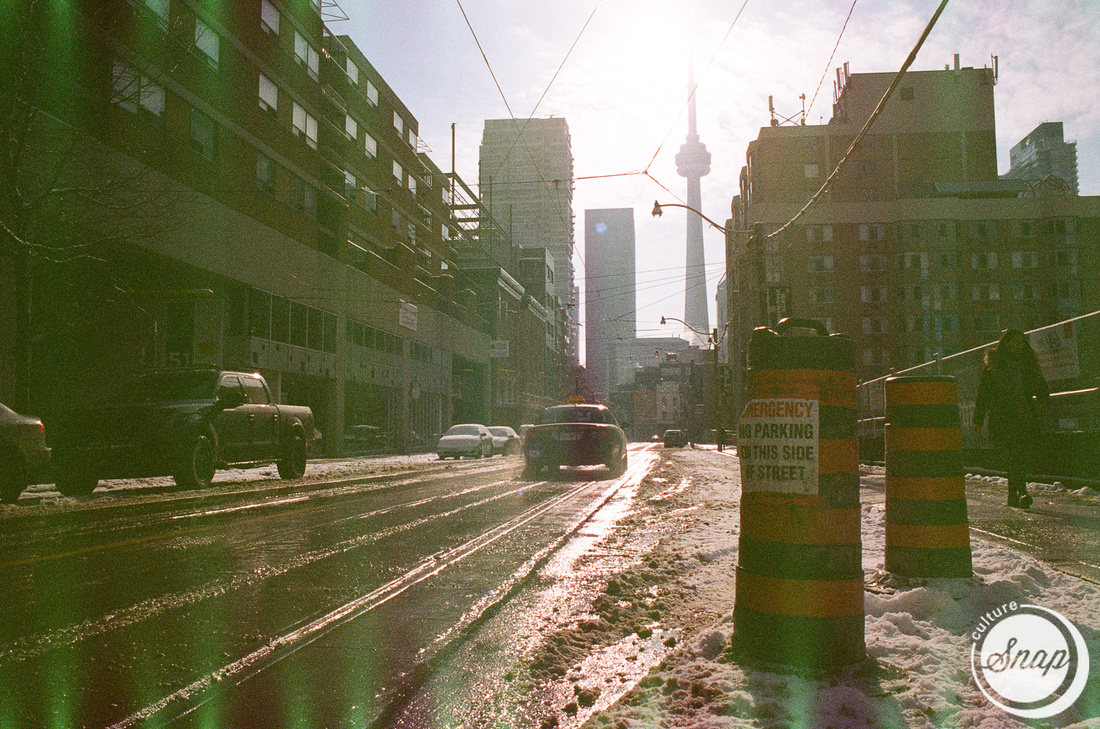 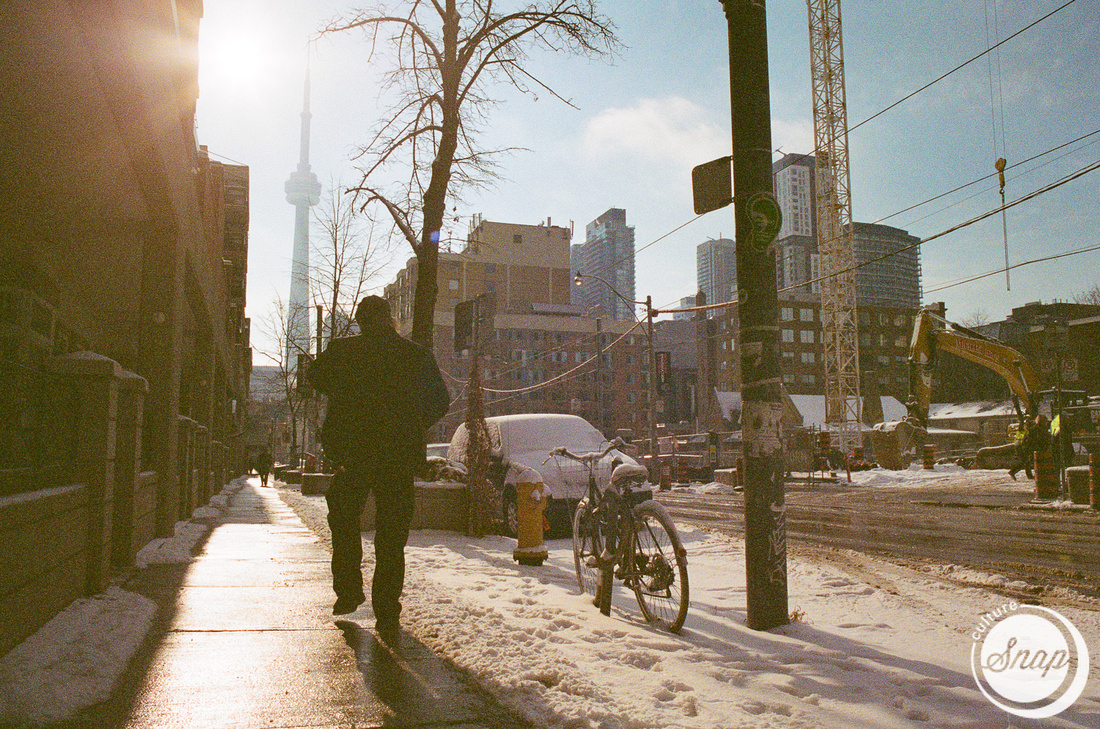 The other side of McCaul.

I then shot Kodak Portra 400 on a half-frame camera, which provides two images for each regular frame of film. (For more half-frame images read my blog post about it here.)

How many differences can you spot between the two images below?  ;) 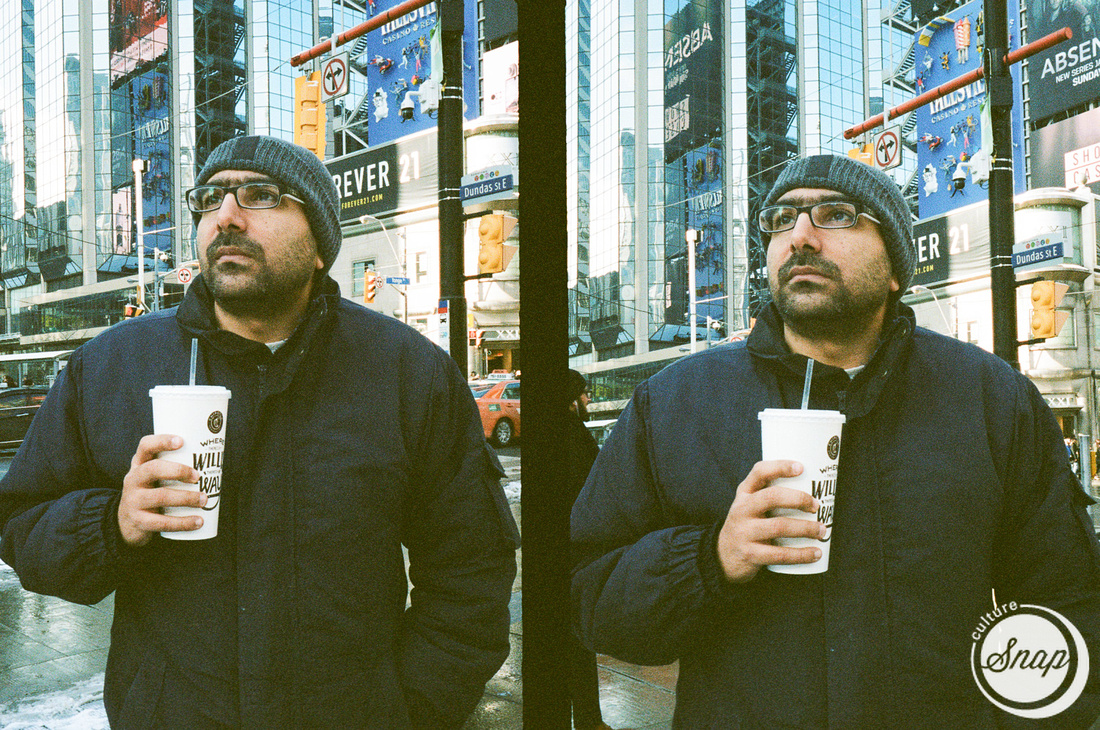 Sammy Younan, host of My Summer Lair (where he interviews all sorts of amazing people), and Program Director of Girth Radio, strikes a pair of poses. 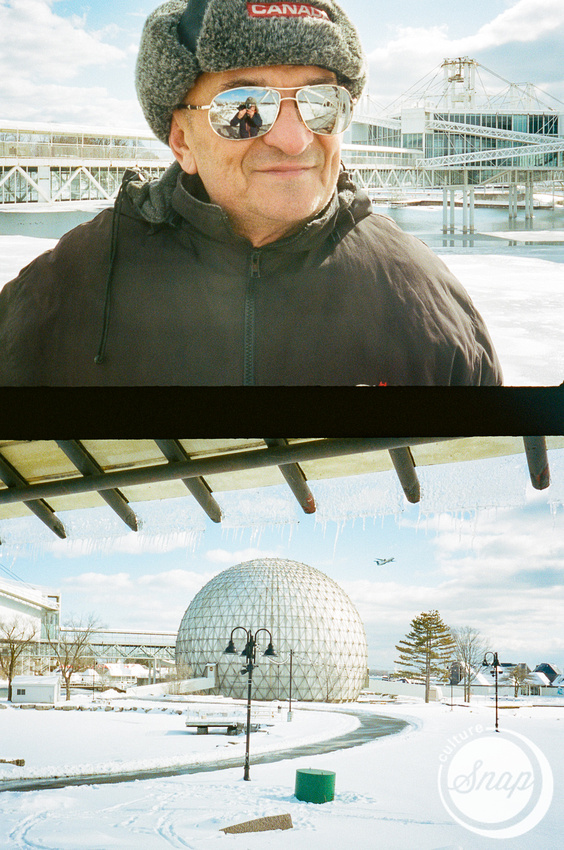 A portrait at Ontario Place and a view of the Cinesphere.

Click here for more about shooting with a half-frame camera. 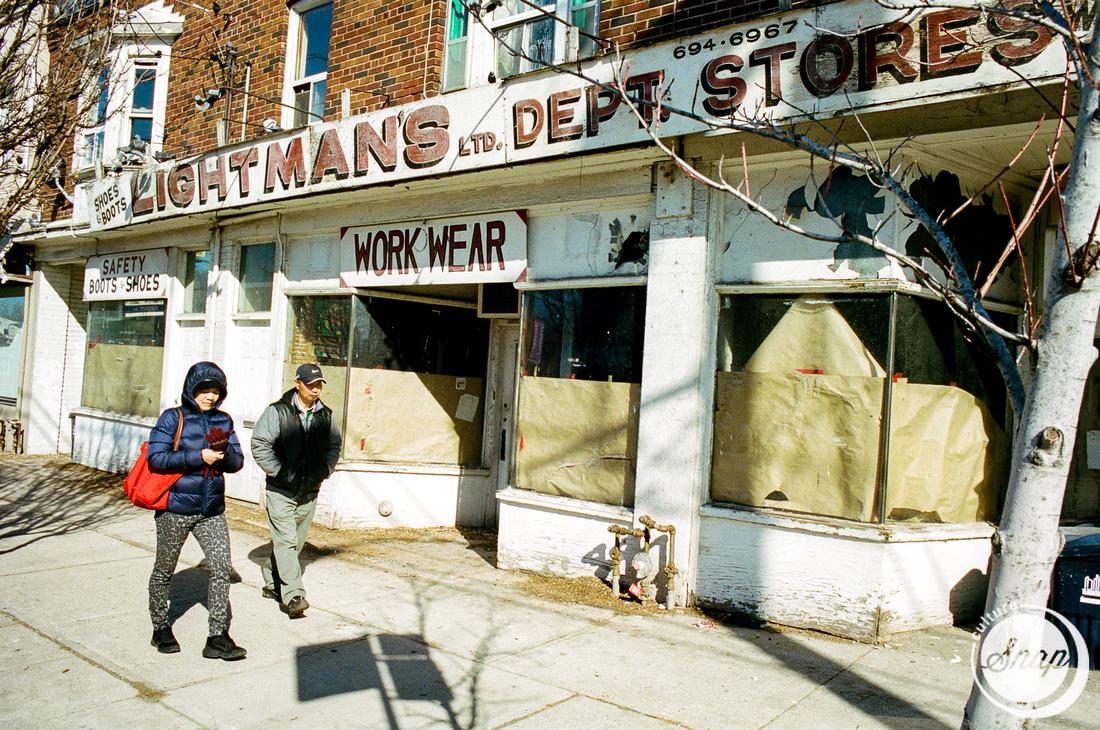 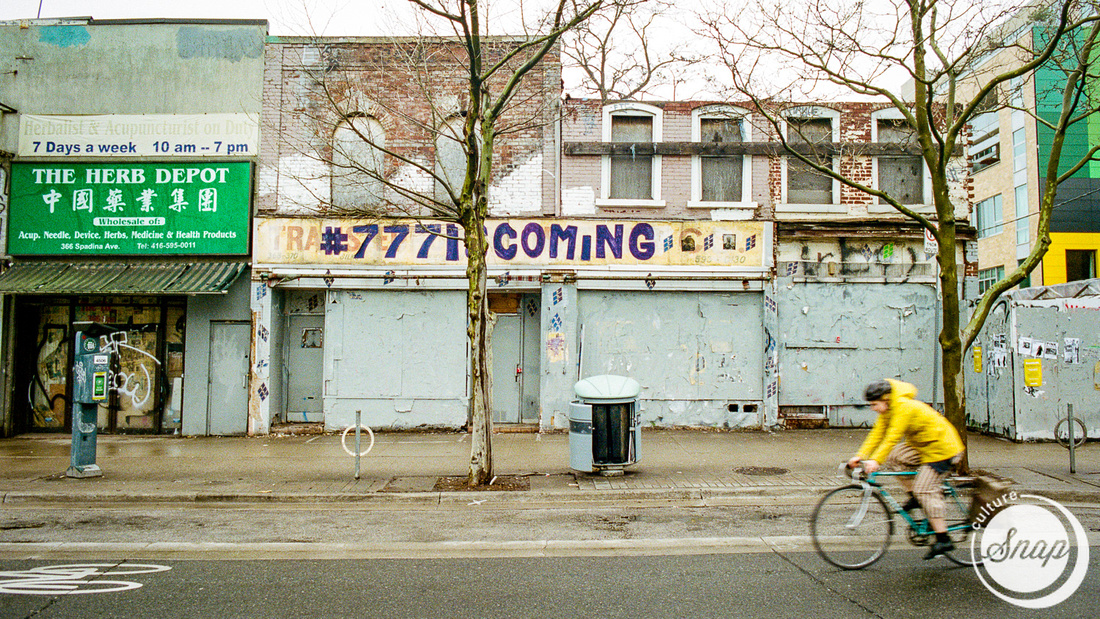 Fuji Velvia was one of my favourite films years ago. I tried it once again, this time in a half-frame camera. I wasn't totally happy with the results, possibly due to the lack of manual setting options on my half-frame camera. Next time I will try Velvia in a regular 35mm camera. (Note: these half-frame shots have been cropped to show single images.) 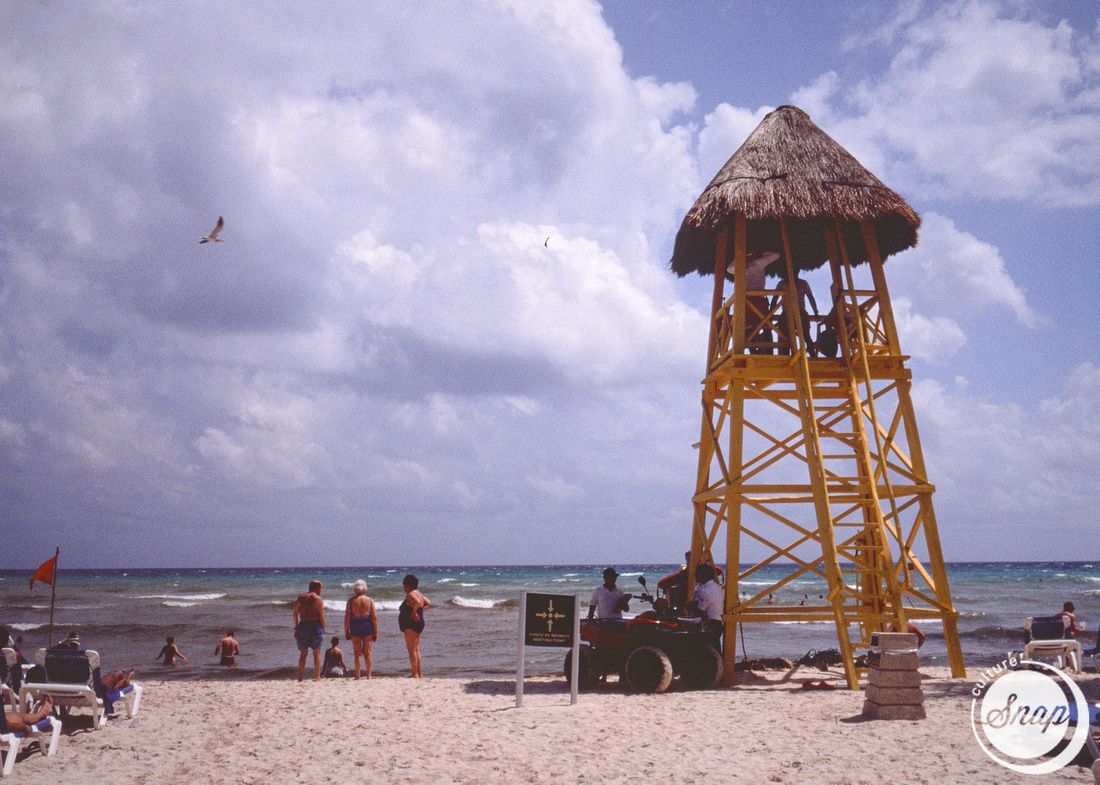 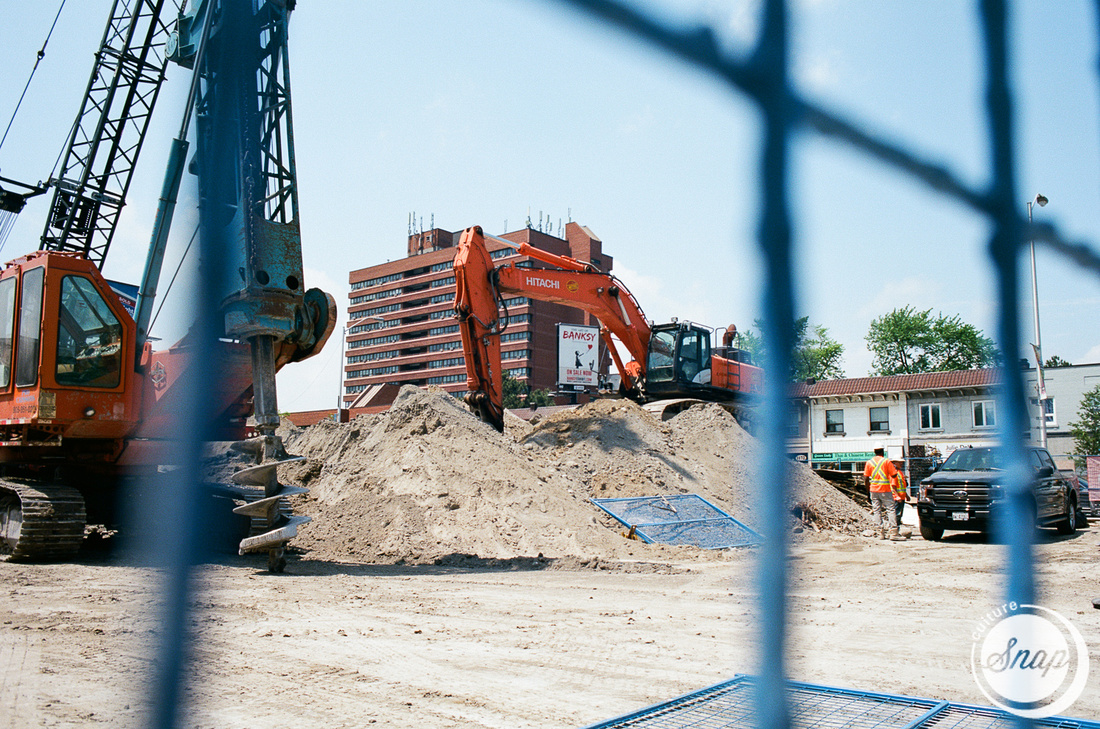 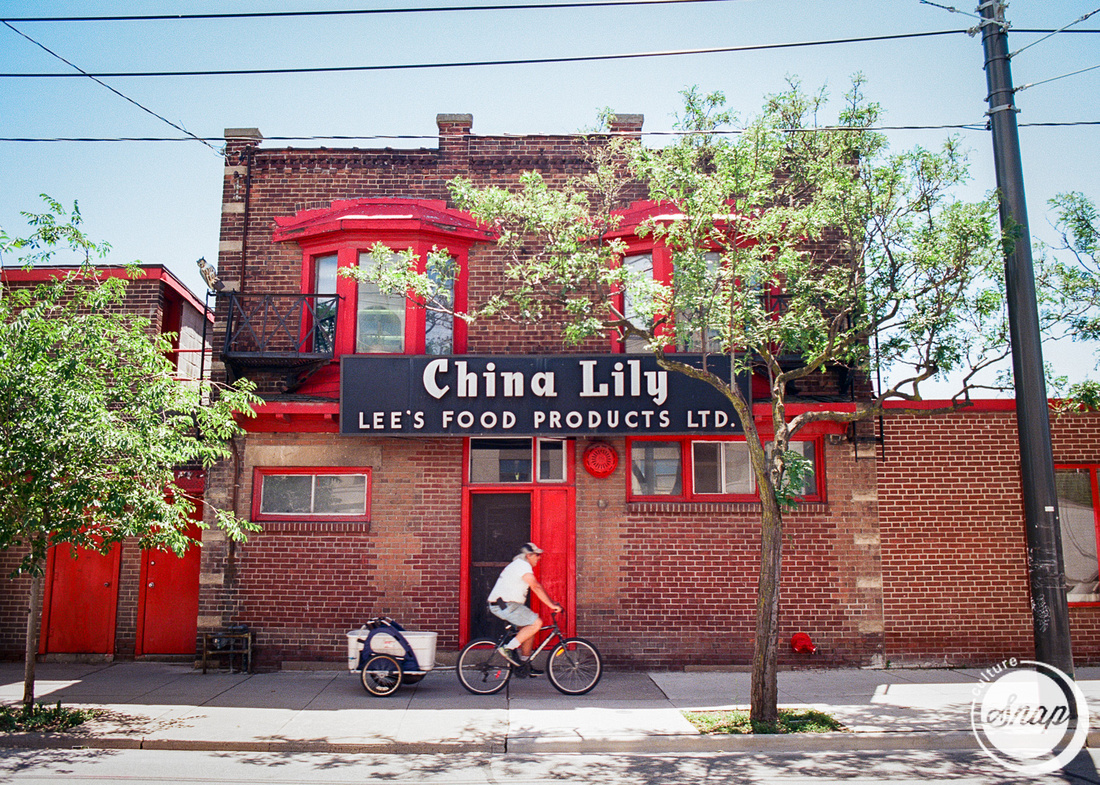 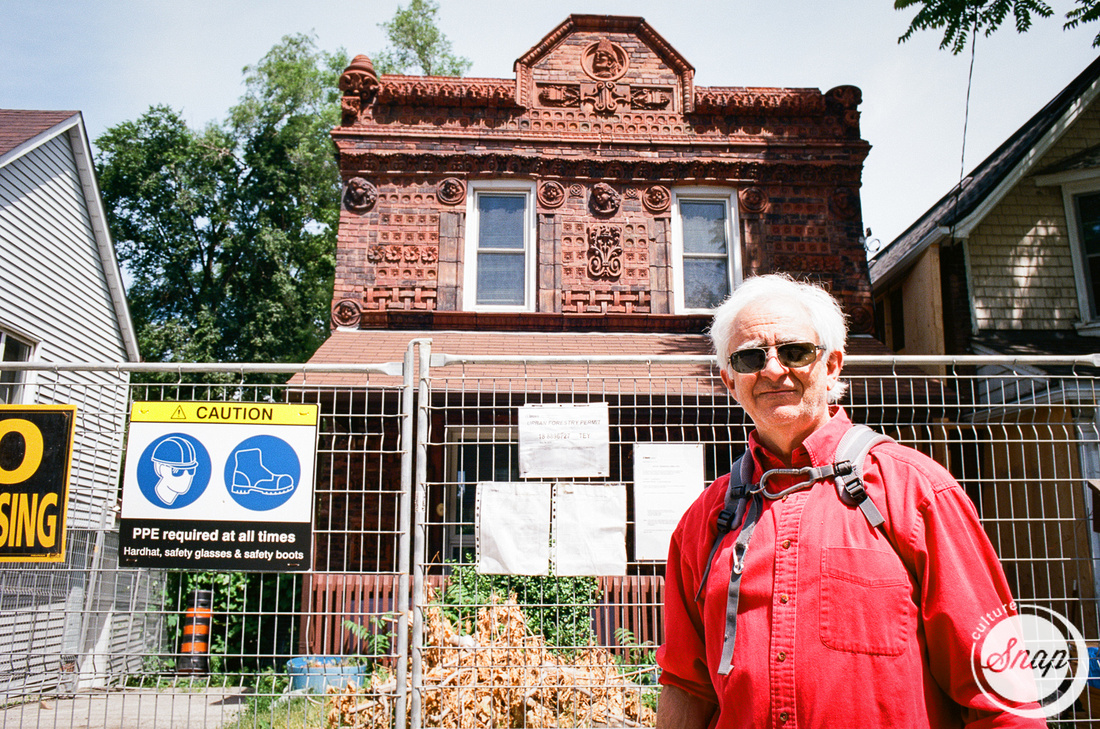 I met a local resident Terry near this historic terracotta brick home in Toronto's Junction neighbourhood. The home was scheduled to be demolished, against many local residents' wishes, and Terry shared a number of interesting details about it with me. To learn more about this house read this Toronto Star article. 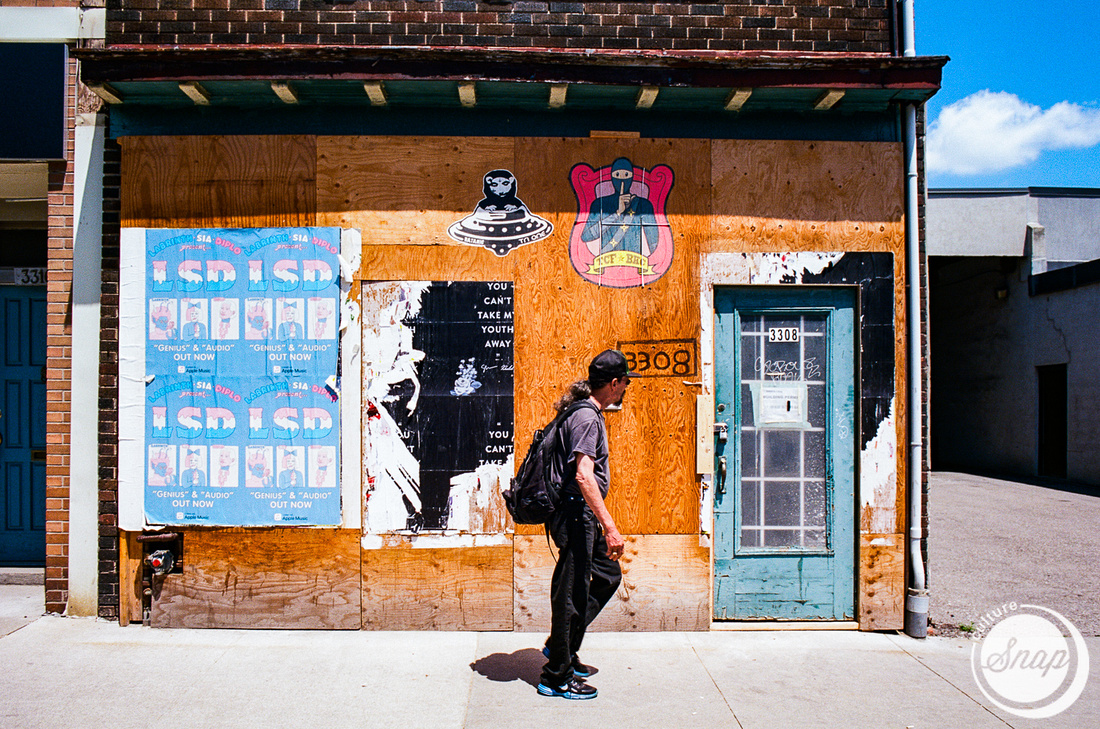 You Can't Take My Youth Away. The Junction. 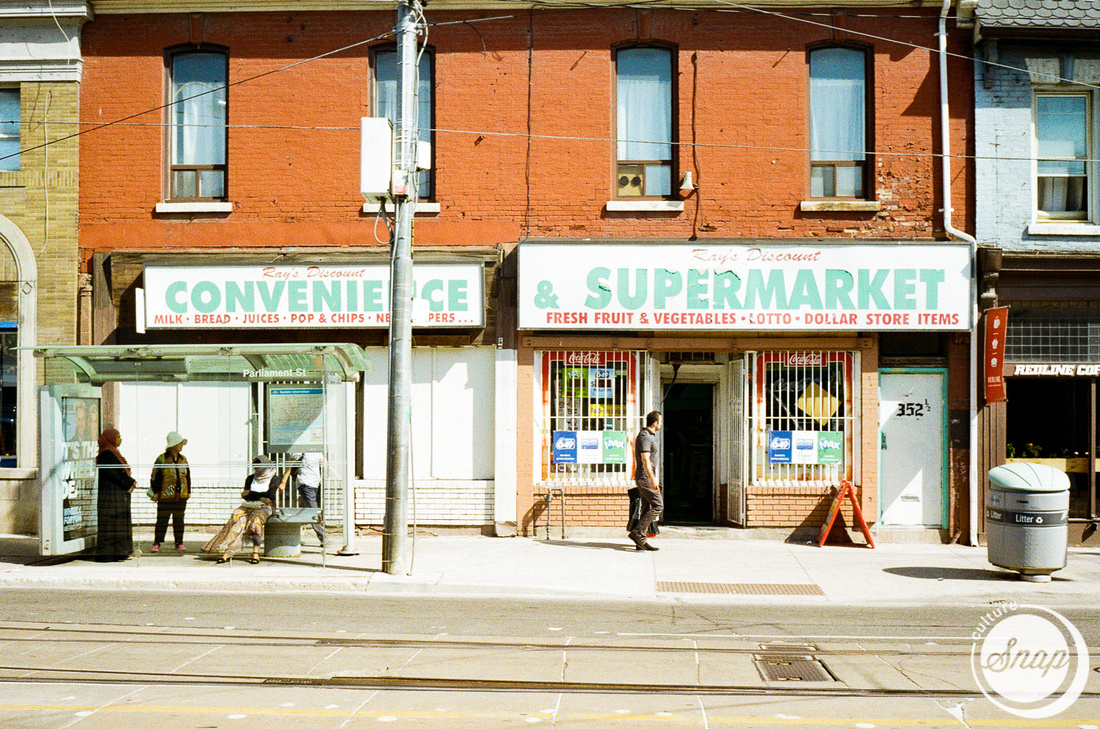 I hope you're enjoying the colour film journey like I am! Stay tuned as I will have more colour film from 2018 and a post about black & white film to share soon as well.

Thanks for looking! To see more of my art photography click here.