A Way With Words: Toronto Street Photography Where Words Have a Role to Play

In November I had the privilege of having my work in two exhibits. I had two images - Grid City and Broadview Hotel Snowfall - in a two week exhibit at the Elaine Fleck Gallery. It was a very nice experience showing my work alongside such beautiful art by other talented artists. 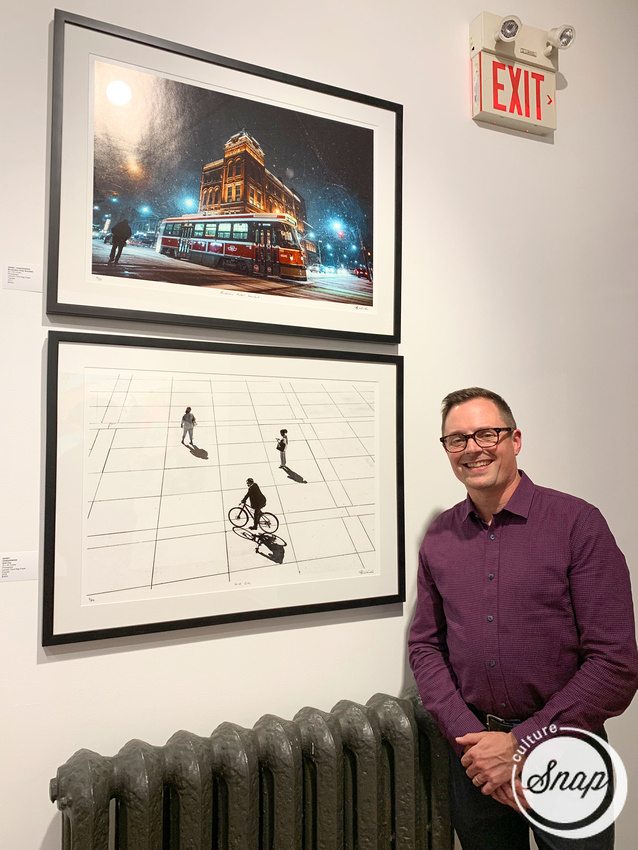 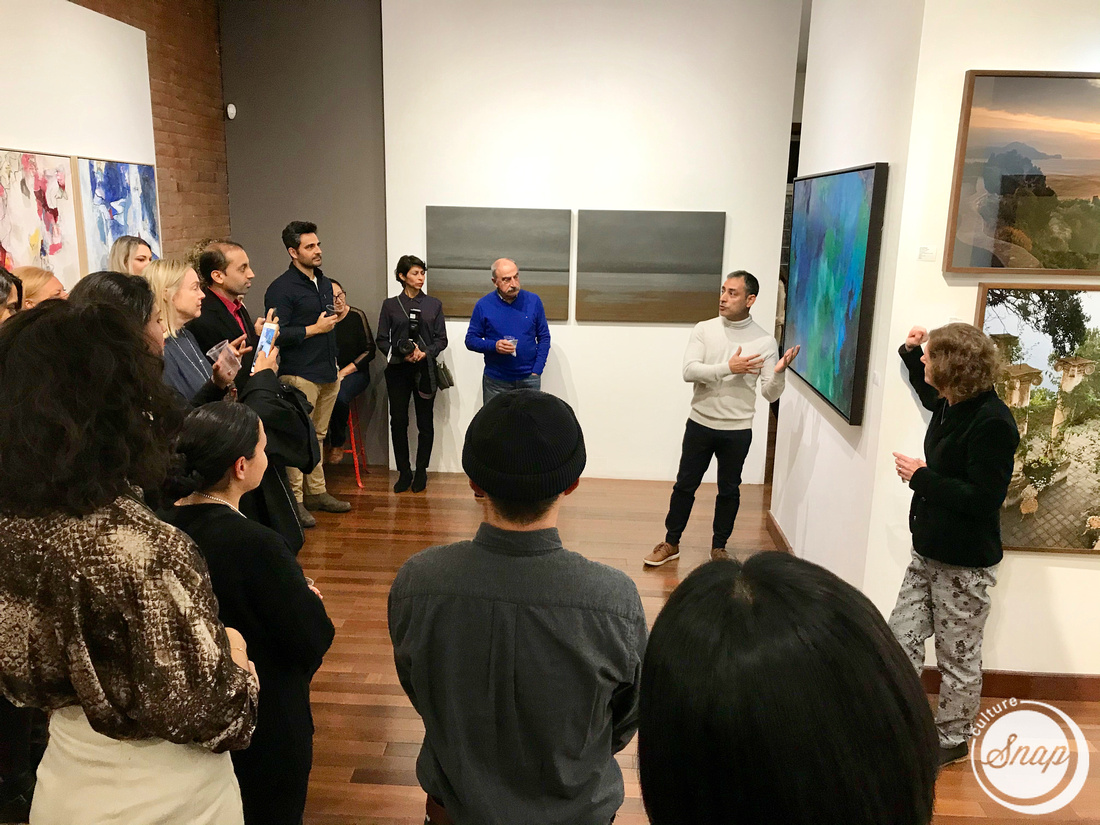 I also showed some of my favourite street images in an exhibit called "A Way With Words: Toronto Street Photography Where Words Have a Role to Play". This was in the Northern District Library near Yonge and Eglinton and it ran for the entire month of November. 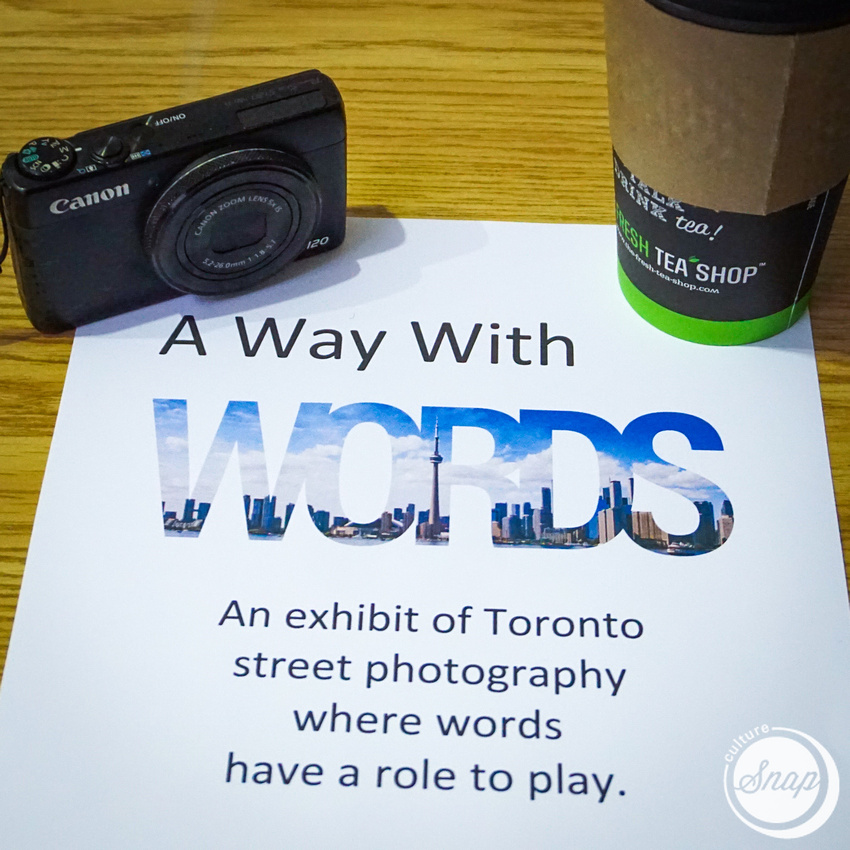 Words appear in every street. Some words - such as those found on road signs - serve an official purpose, while some, such as graffiti, are less official. 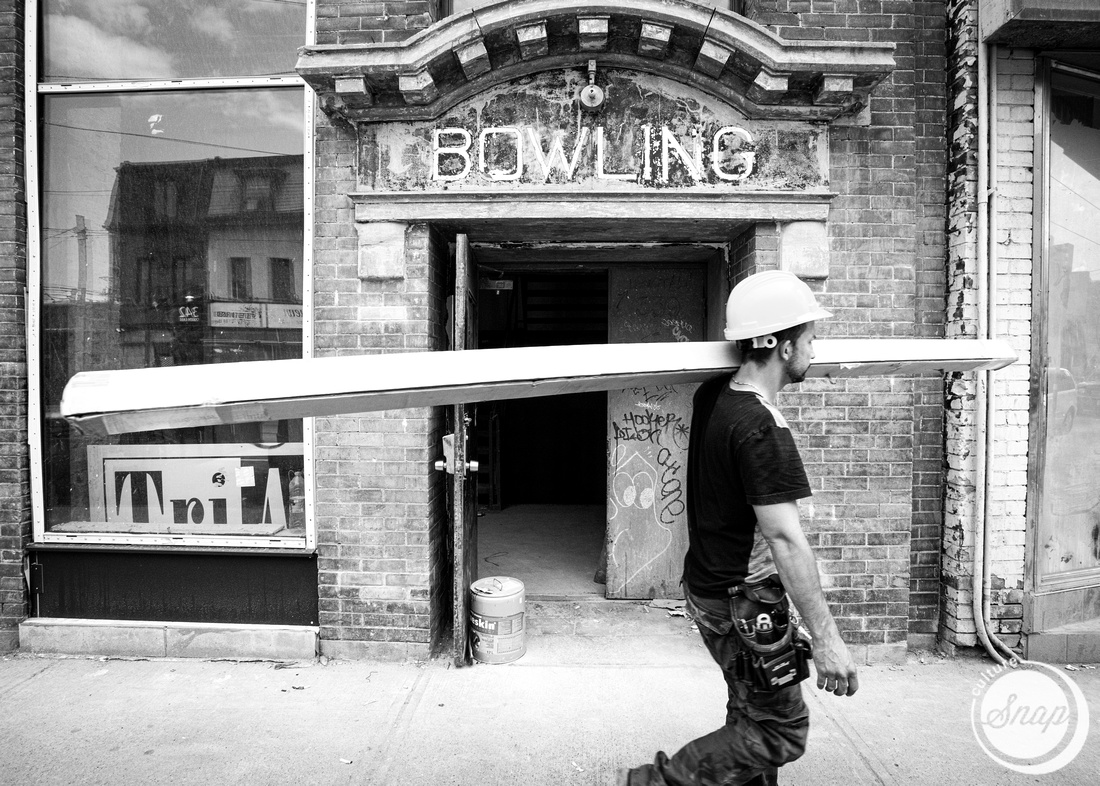 BowlingA scene captured at the former Marty Millionaires store at the corner of Queen and Parliament, Toronto. This image was featured in a Blog TO article about ghost signs shortly after I shared it on Instagram.

I have always been drawn to how words, symbols and human presence interact to create scenes that have greater resonance and impact. After years of shooting images in Toronto and elsewhere, I have accumulated a large number of such images that still speak to me, and putting them together into a show made a lot of sense. 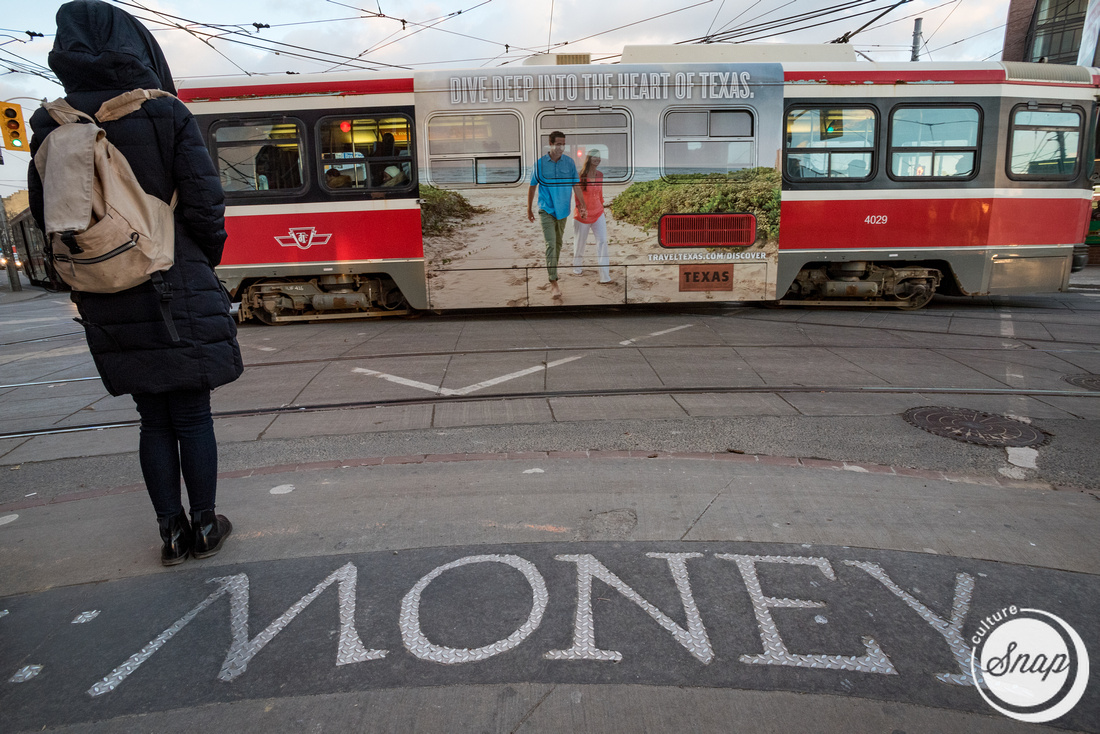 Dive DeepTaken at the corner of Broadview and Queen, in front of the newly redeveloped Broadview Hotel. 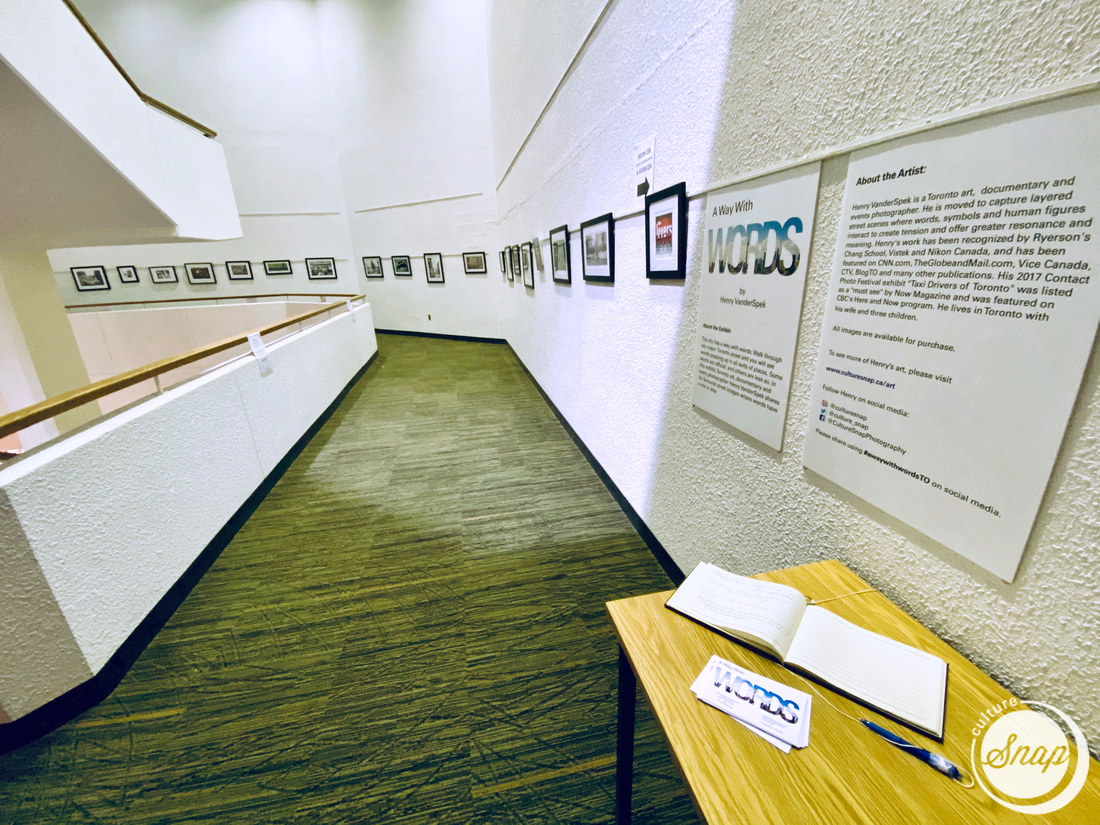 This was my third show in a Toronto public library. I am so thankful to the Toronto Public Library Arts program for giving me this opportunity once again.

All images © Henry VanderSpek / CultureSnap.ca and not to be copied or used without direct permission.

My first show - "The Foot That Moves the Pedal", showing creative images with bicycles from around the world, was at the Runnymede Library in 2014. 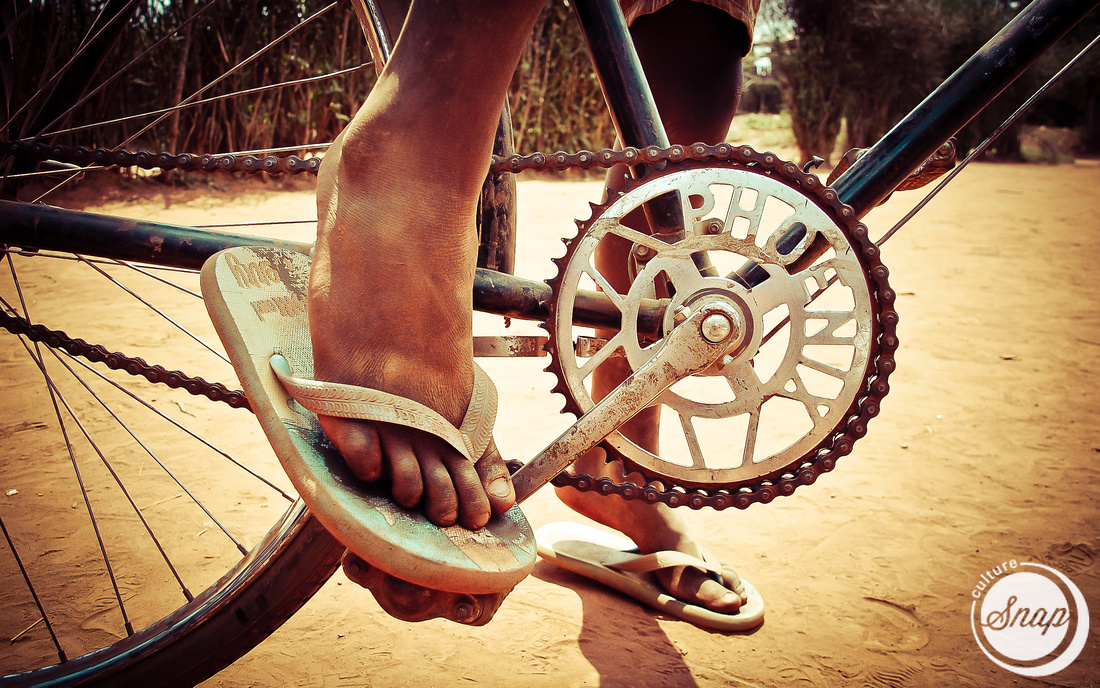 All images © Henry VanderSpek / CultureSnap.ca and not to be copied or used without direct permission.

My second library exhibit, "Taxi Drivers of Toronto" was also at the Northern District Library, shortly after I exhibited it with Artscape at the Daniels Spectrum building in the May 2017 Contact Photo Festival. 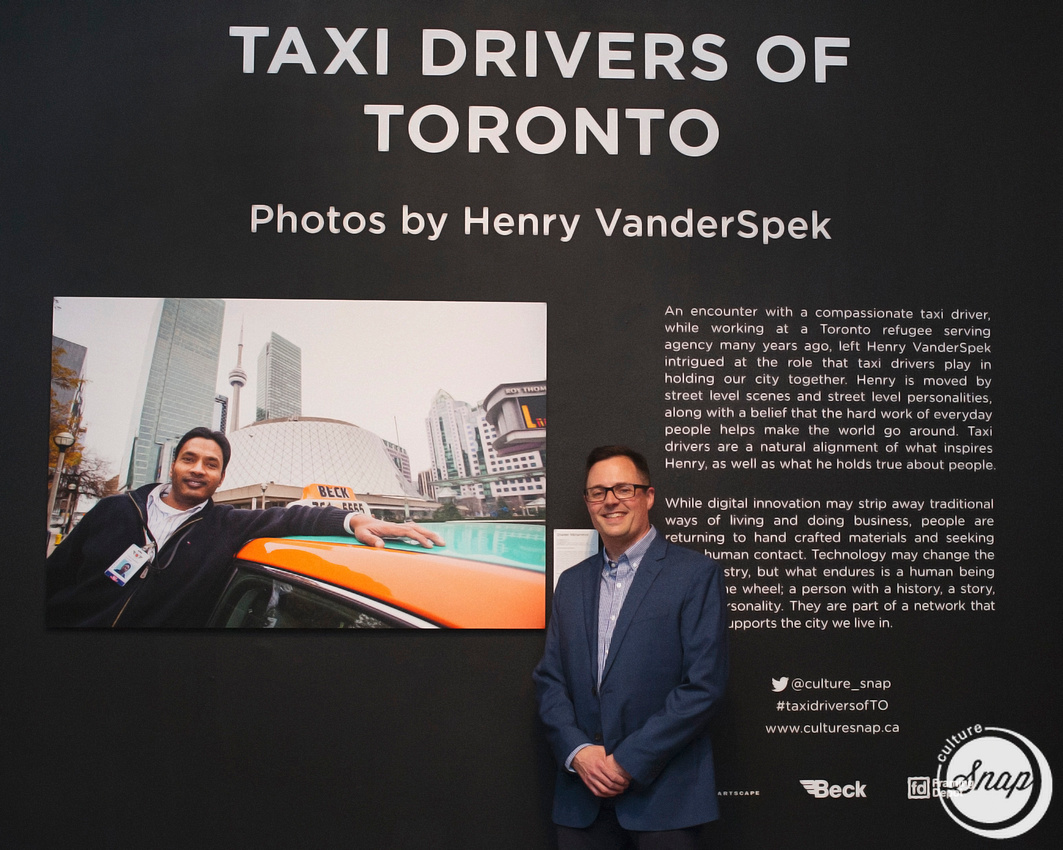 Photo by Diana Nazareth of Project Kids and Cameras

I held an opening event for my "A Way With Words" exhibit early on in the month. 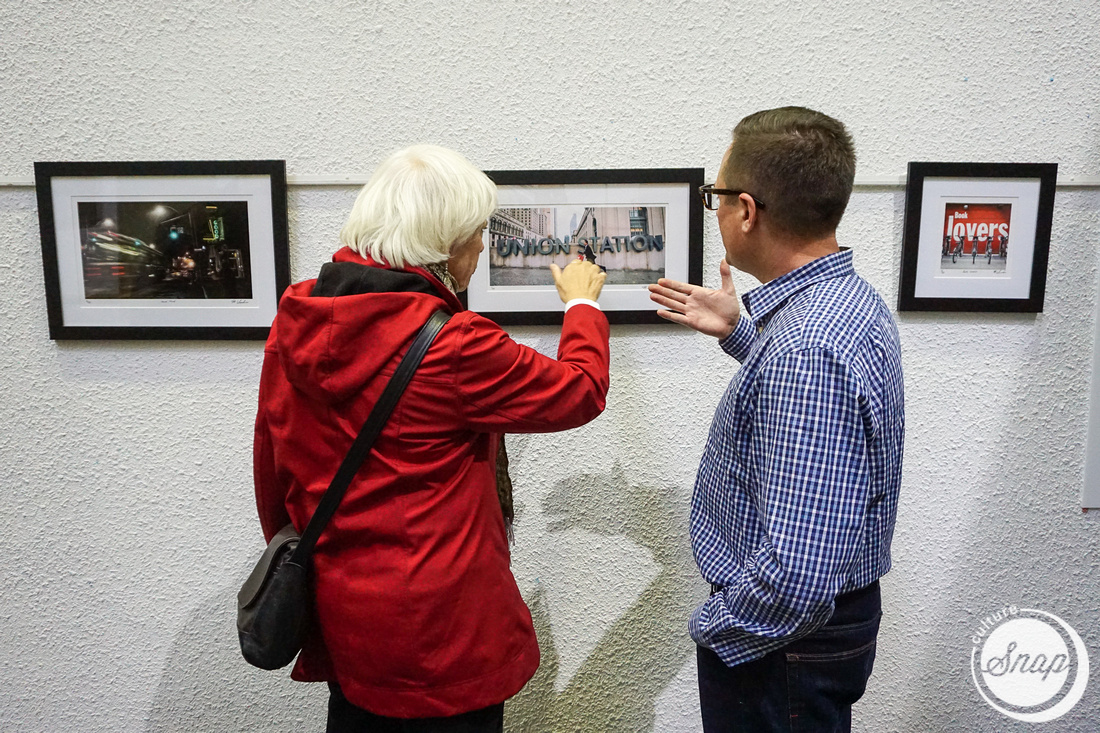 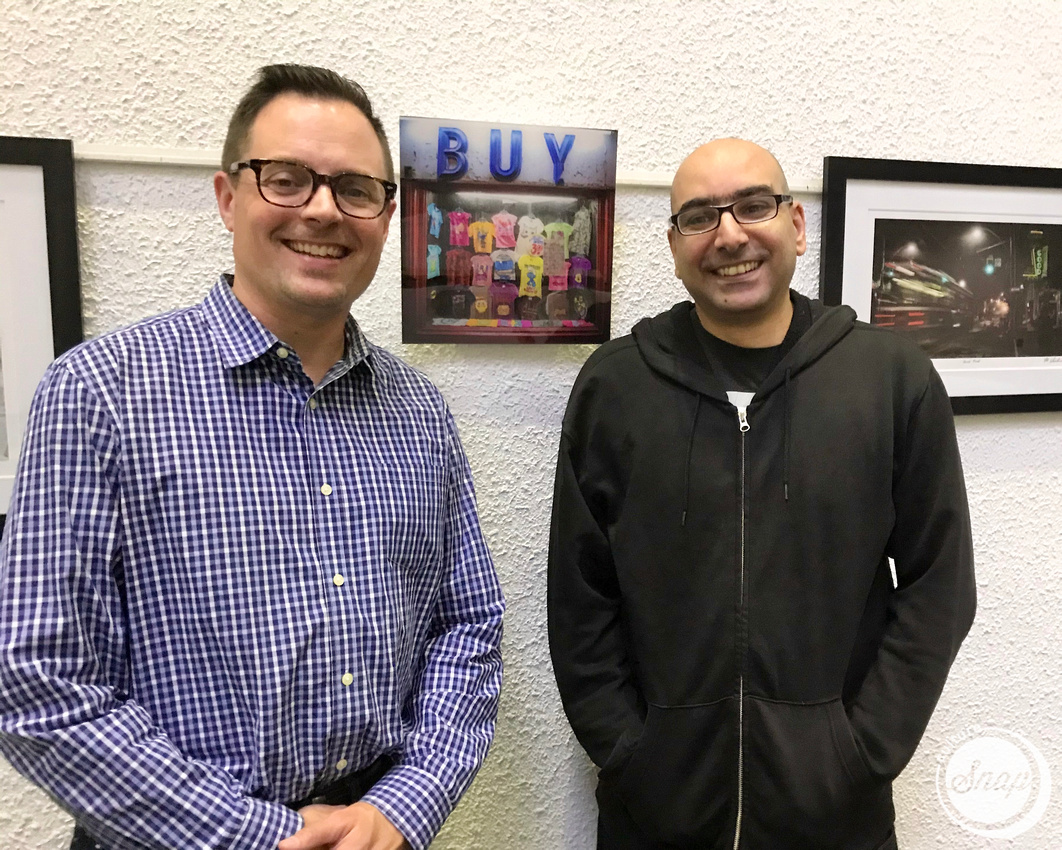 Late October and early November were quite busy for me (I ran the NYC marathon on my 50th birthday in early November!), and I didn't manage to invite many out, so the opening wasn't a big affair. I did have a few friends come out, including former Toronto City Councillor Janet Davis, who has been a big supporter of my work (Several years ago she invited me to exhibit my images in her City Hall office - something I am still so thankful for!) 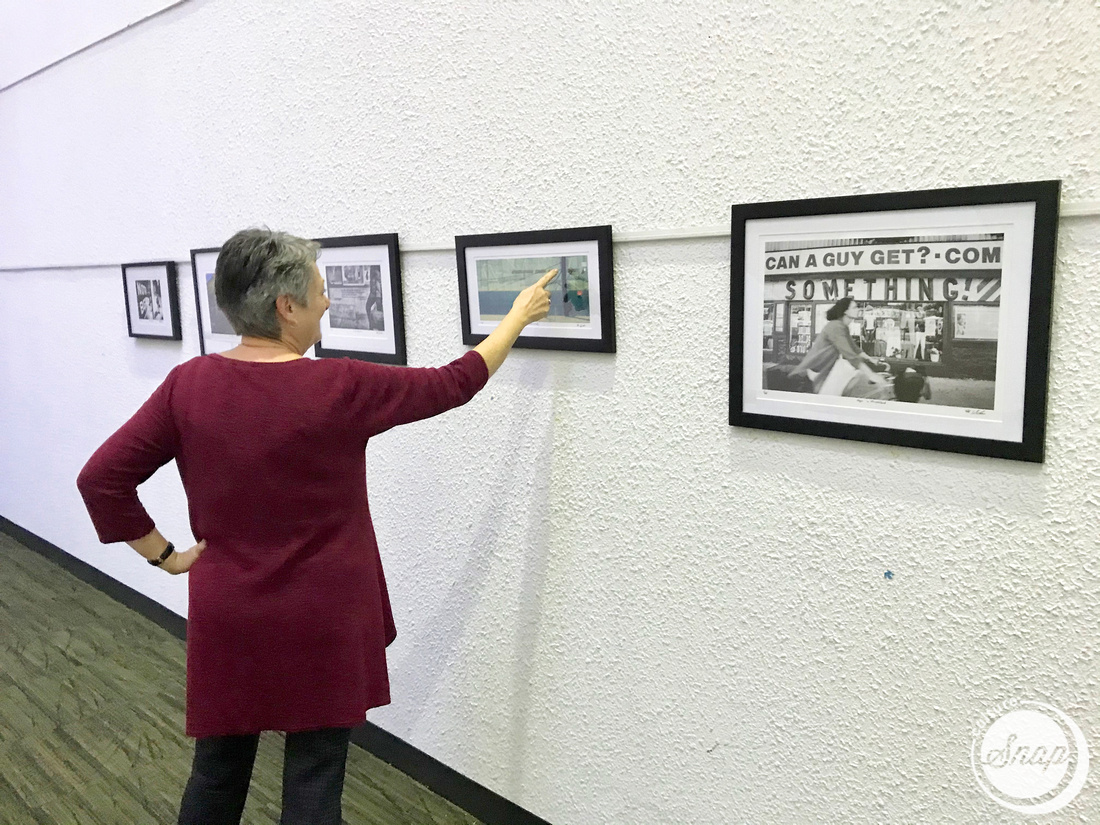 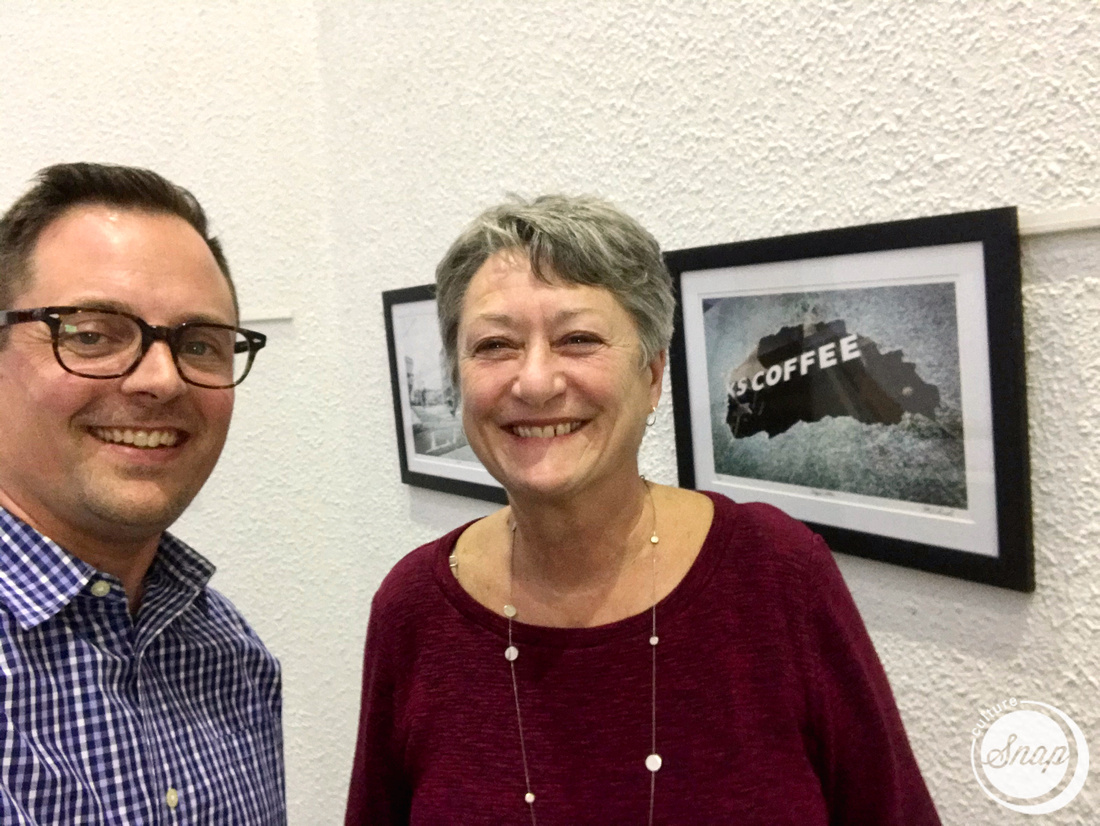 Thanks again to the Toronto Public Library Arts Program - and to each of you for looking and for your support!