Kodak Portra film is known for producing more natural skin tones and having balanced colour and lower grain. If interested in learning more about this film, these pages from Wikipedia, The Phoblographer, and Flickr will help you dig deeper.

Images shown here were shot in May 2017 and are unretouched or have minor adjustments in Lightroom. My old Canon needs some servicing, hence the regular appearance of light leaks on many of the images.

My first images are from Eglinton Avenue West. I decided to do a photo walk there last May, despite the agressive ongoing construction taking place for the Eglinton LRT. Here are a few images... 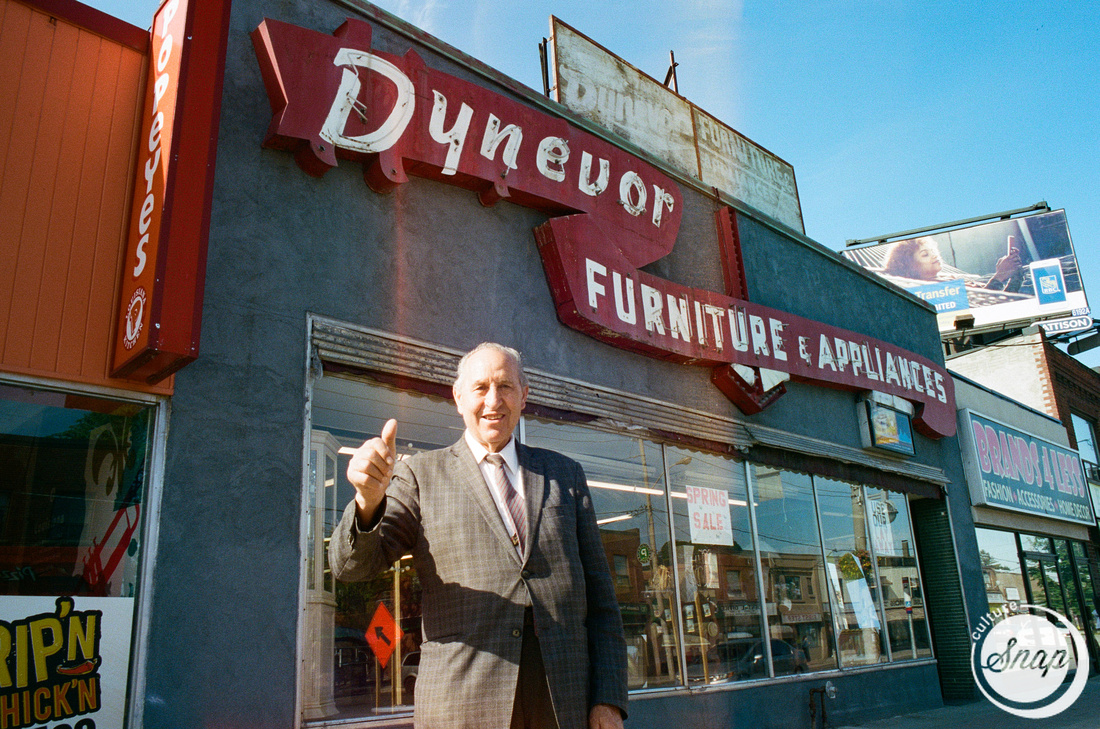 - Joe Terrone of Dynevor Furniture. Dynevor has been open for some 75 years, and Joe has been the owner for the past 50 years. Not many businesses stick around for that long any more! I later took a few shots around Queen Street West and Bathurst... 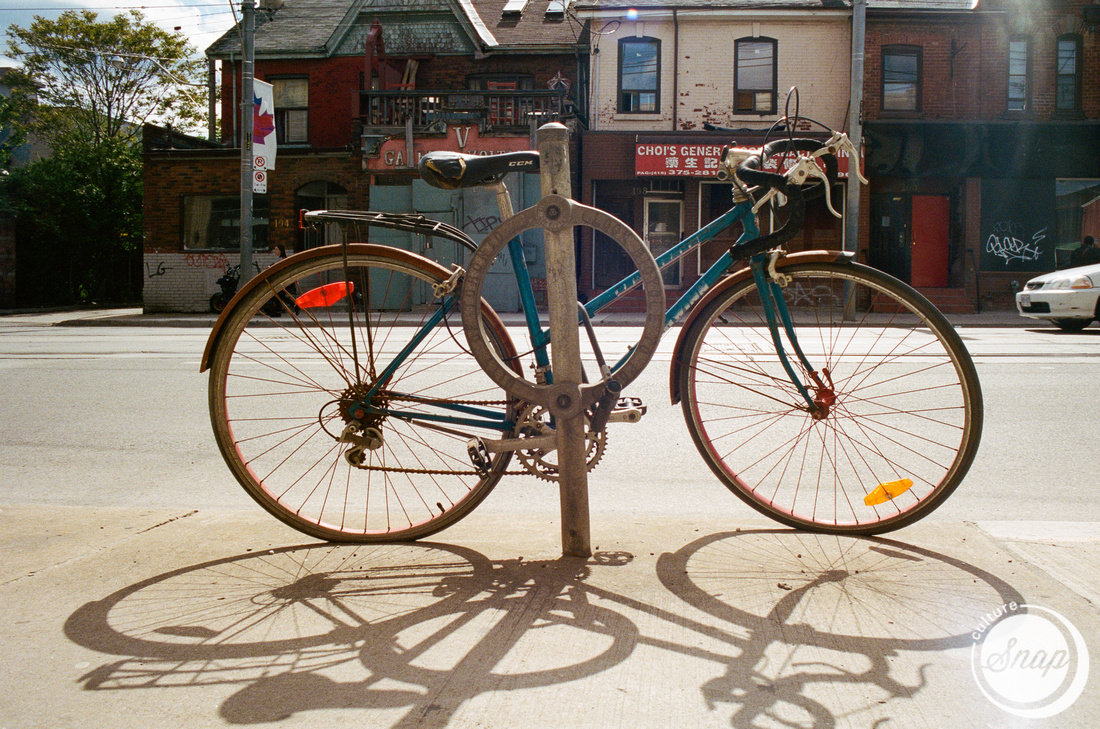 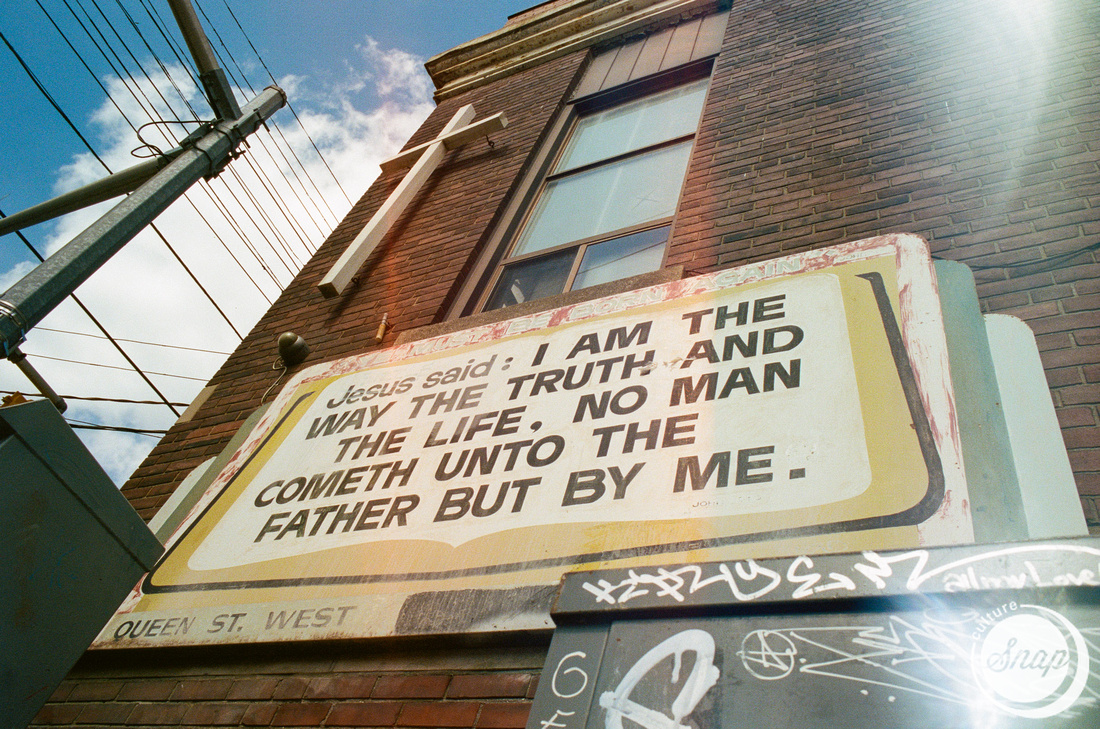 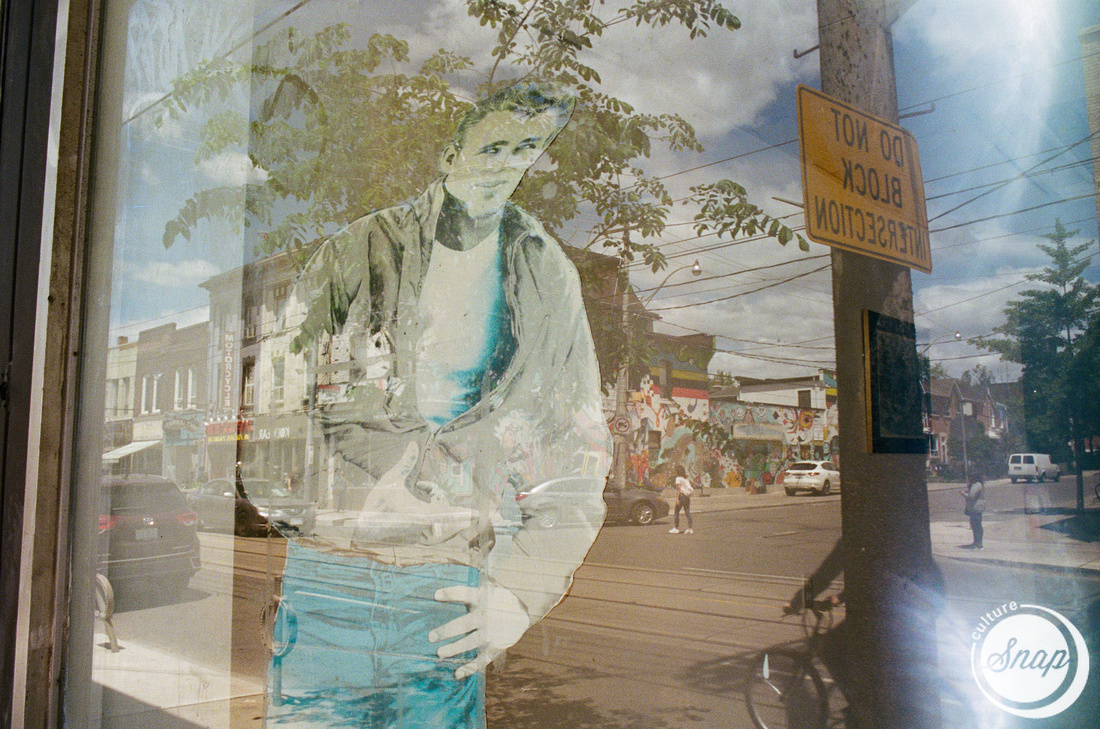 - James Dean on the Scene Later I captured a handheld long exposure in the subway... And finally, an image of Sammy Younan, Program Director at Girth Radio, as he interviews me about my "Taxi Drivers of Toronto" exhibit for his podcast "My Summer Lair. (Click here to listen to the interview!) - Sammy Younan and yours truly, at Girth Radio on King Street West (inside the Pacific Junction Hotel).

Thanks for looking! Stay tuned for more blog posts following my adventures in photography.